NEWS ALERT In Person Worship: Are we or aren’t we? 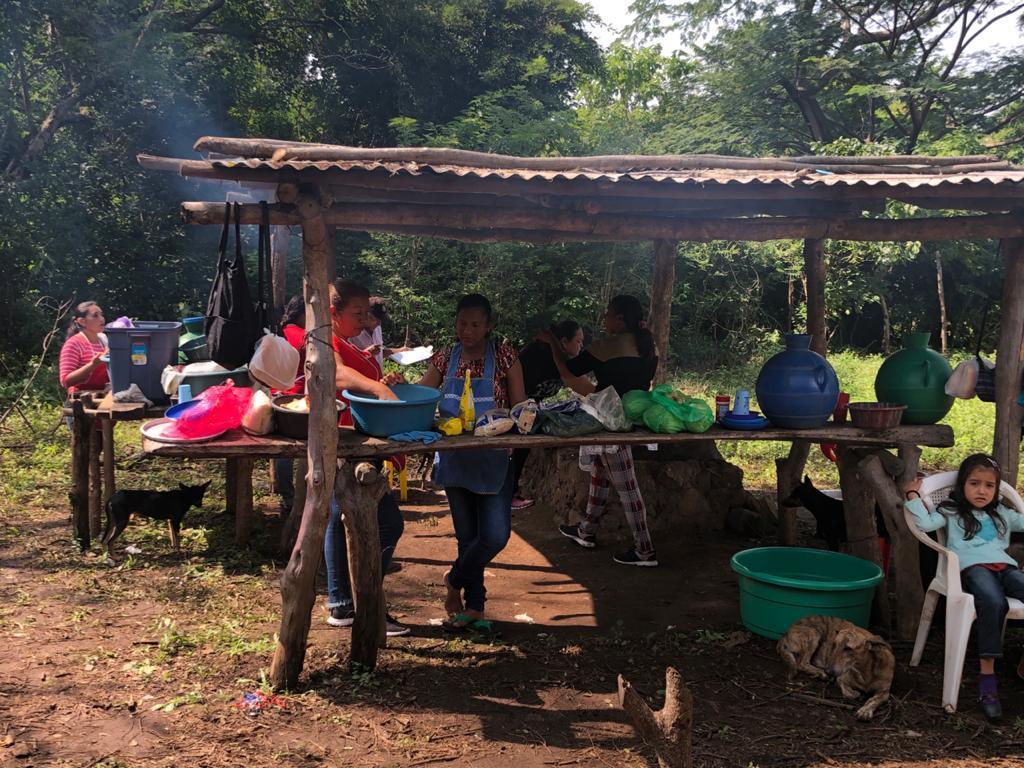 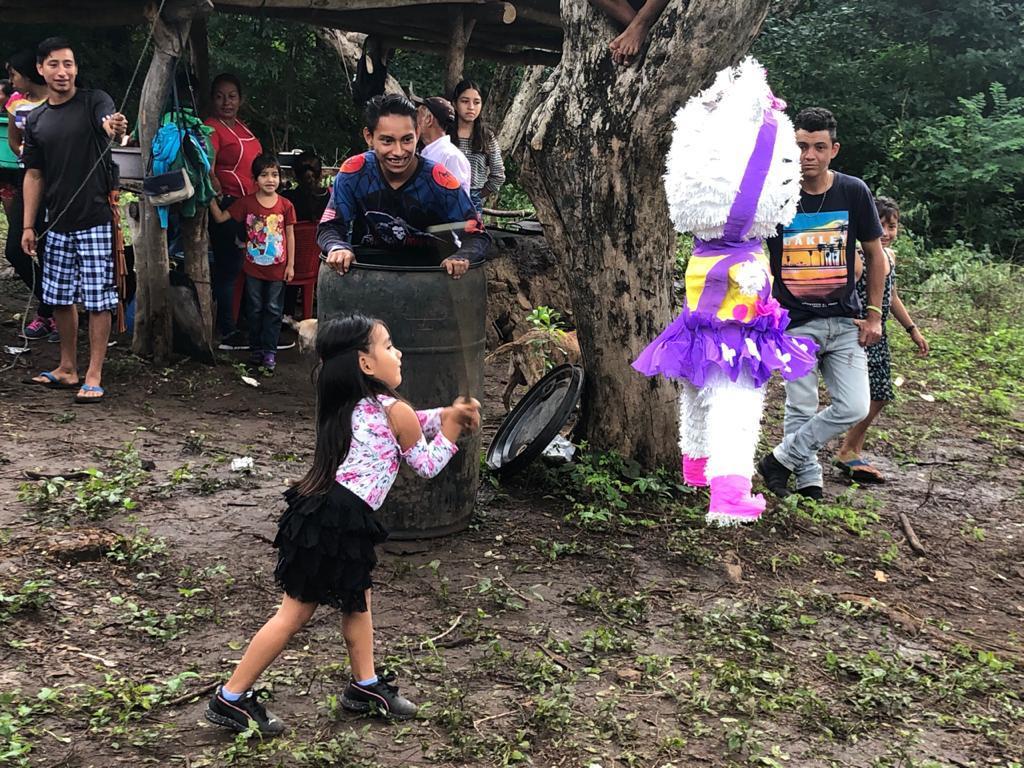 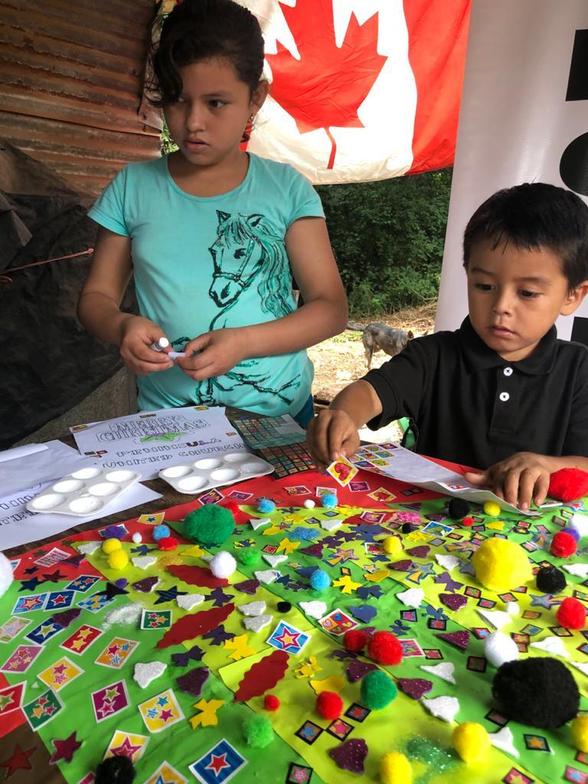 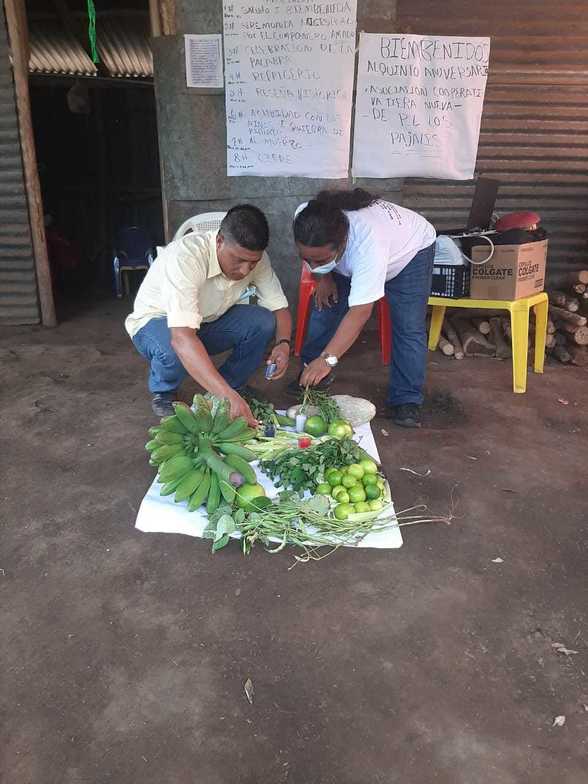 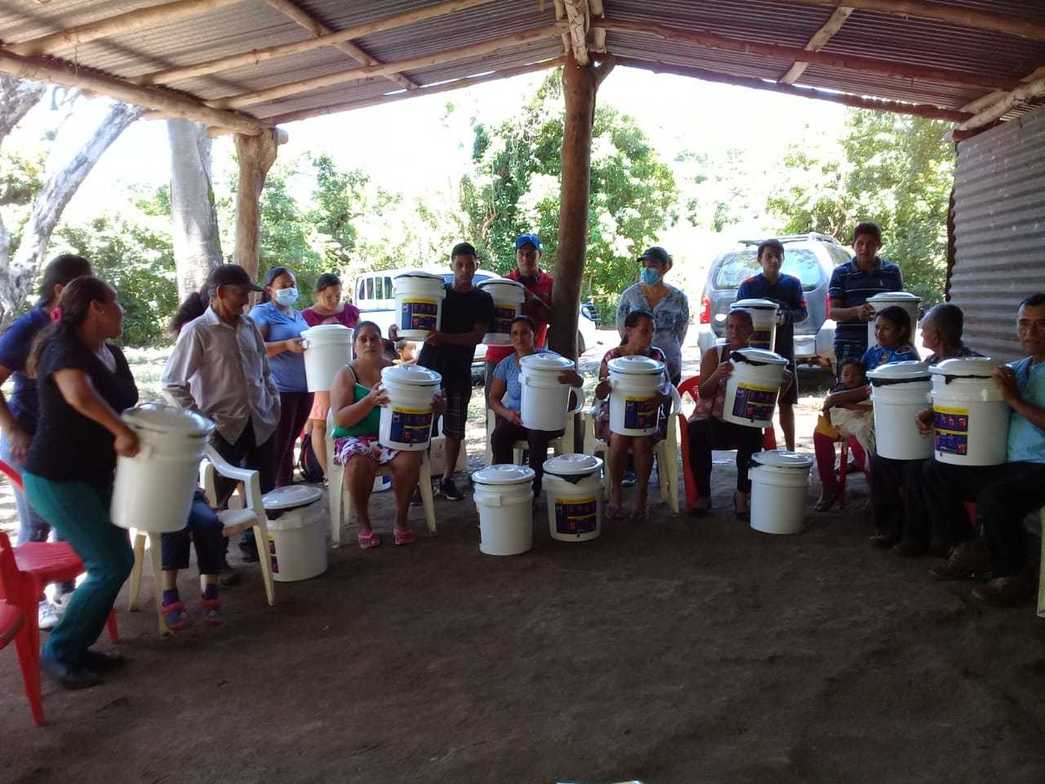 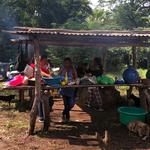 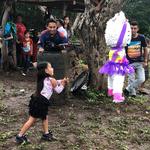 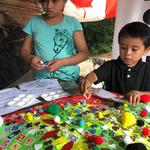 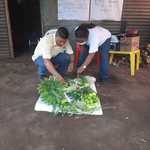 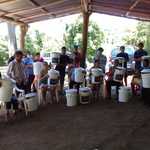 On October 23 there was a joyous celebration of 25 years on the land of Tierra Nueva. ( It has been 20 years since we helped them gain title to that land.)

It was a condition of the peace accords ending the civil war in 1992, that those who worked the land were entitled to farm it for their own family, not the wealthy landowners.  Even though soldiers tried to chase them away, they knew their rights. This is the very land to which they received title after we helped them purchase it.

In Person Worship: Are we or aren’t we?