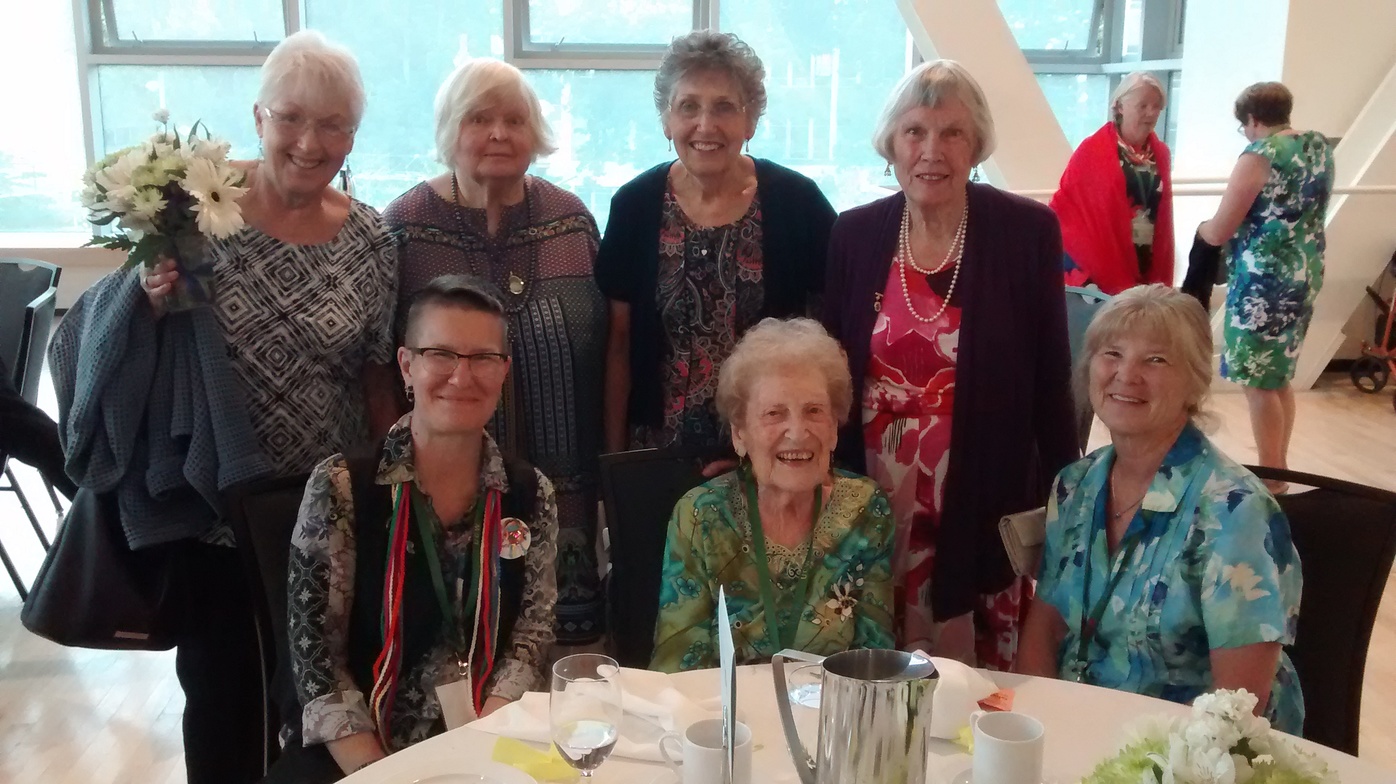 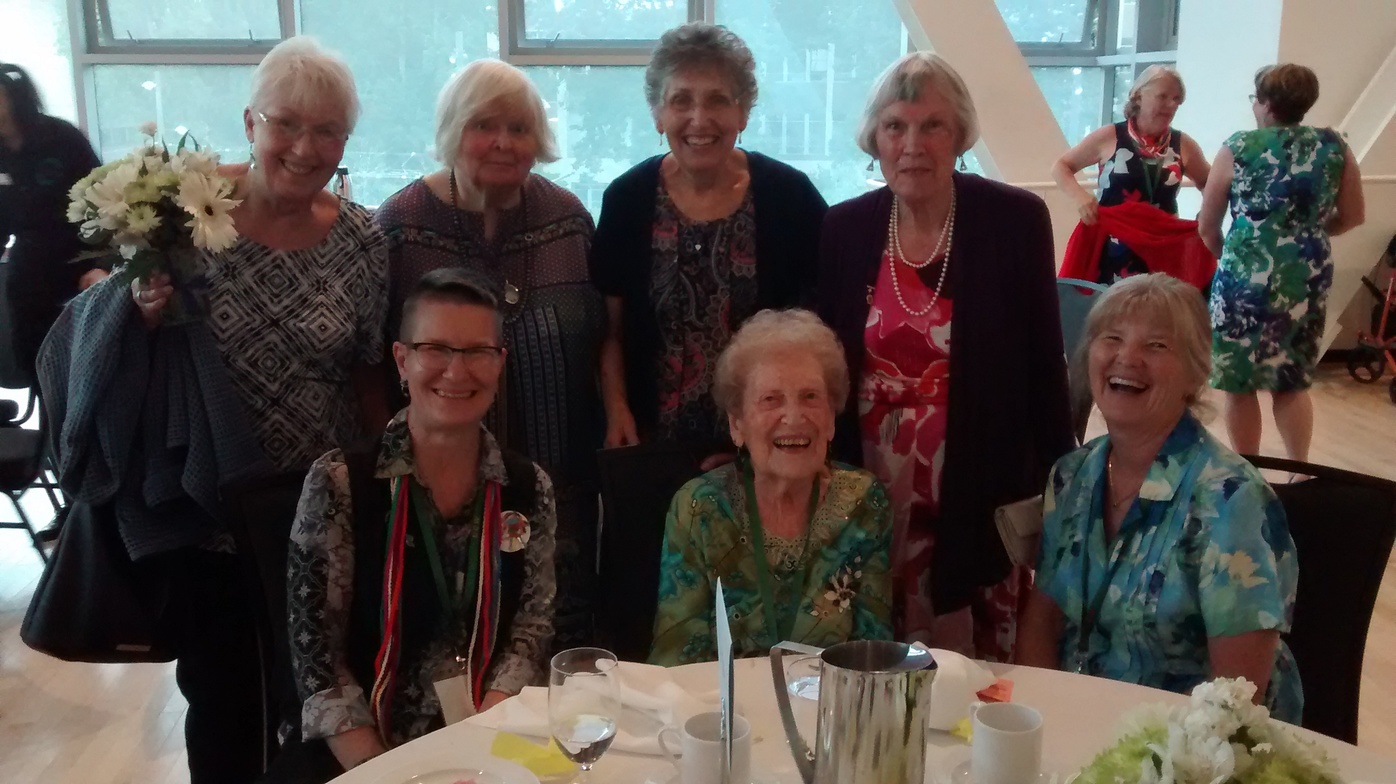 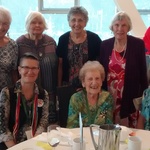 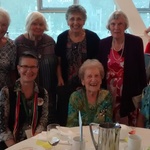 They came from far and near – from Cornerbrook, Newfoundland to Parksville, Vancouver Island, BC, US, Bermuda, Morogoro Tanzania, and South Korea. They arrived by plane, car, ferry, Via Rail, the Mountaineer, sea bus and sky train. Over 300 women came to the UBC Campus to celebrate the 55th Anniversary of the United Church Women (UCW), to worship, to sing, to talk, and to learn.

The Celebration began  Monday evening with worship, presentation of the theme and The Parade of Banners from theUnited Church Conferences. Debra Sparrow of the MusqeumFirst Nations welcomed us into their territory and spoke about why she was not celebrating Canada’s 150 th birthday. She was thanked and presented a gift by Barb Tunnicliffe.

Music leadership was provided by the well-known singer/song writer Linnea Good. Linnea was commisioned to write a song for the 55th Anniversary. Although “This is a Winding, Beautiful Road” was written for the 2017 Celebration of UCW, it is available free of charge for  use by women in the United Church of Canada and groups that include them. The words “This is a steep and challenging road, And while the valley of darkness is rugged and torn, it draws from us courage, a vision reborn” is applicable to many Churches and may be sung in any year.

Embodiment 1 and 2, Still Small Voice and How Do We Live This?

Wednesday was designated as Tour Day. The women had an opportunity to tour not only the City of Vancouver, but also to enjoyBritish Columbia’s beautiful beaches, gardens, mountains and the Fraser  Valley. One woman said, “I just want to see the mountains”.

Those that stayed behind met with Betty Radford Turcott who reviewed her latest book And She Said: Monologues on Biblical Women. The challenges and celebrations experienced by the women in biblical times transcend the bounds of time and are relevant to the women of today.

On Thursday the women had a choice of attending two of the ten learning sessions that were presented by very knowledgeablewomen.

There were two evenings of entertainment. On Tuesday evening Carolyn Abramson and the Pentones fromAbbotsford, BC offered a musical presentation, “The Underground Railroad”. Carolyn explained how the needlecrafts (quilts) and spirituals played an important part in providing hope and freedom.